So here our heroine Alexa, and we, are happily settled in Knysna for a few weeks. To remind you, enjoy this view of the Heads showing the flats which feature in the story: 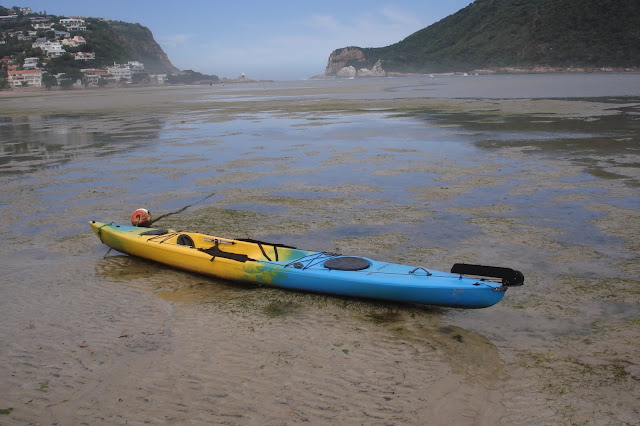 In case you're wondering about that strange name, here's a short extract from 'SAILING FOR TROUBLE'.

Knysna. Three hundred miles east of Cape Town, on the coast. Dad had learned to sail dinghies on the Knysna lagoon, that I knew. Grandpa had explained that the ‘k’ was silent, as in ‘knee’, a relic of a Bushman click sound... or San, as they were called these days. He’d described the town as a sleepy backwater with a history of logging and furniture manufacturing and not much else. The small amount of research I’d done before leaving Canada indicated things had changed, mostly because of tourism.

In the old days when it was a much smaller and sleepier town, we always had to call my grandmother through a telephone exchange. Then you would hear a crisp voice saying what sounded like 'Nays-nah', the population being more Afrikaans than English at that stage. But we preferred to think of it as 'Nice-ne?' which we interpreted as 'nice, isn't it?'

Well, this place is far more than simply nice. It has to be one of the most beautiful on earth.
So let's continue our trail around Leisure Isle. This pic shows part of the sea wall and steps leading down onto the lagoon flats, built, my dad told me, by Italian prisoners-of-war and still standing staunchly against tides and weather today. 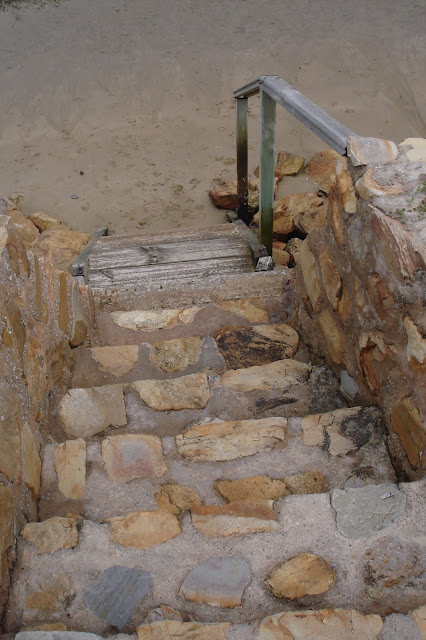 And lastly for this week, let's follow Alexa over to the other, northern side of the island where she rescues.... Oh well, you'll have to read about that for yourself! 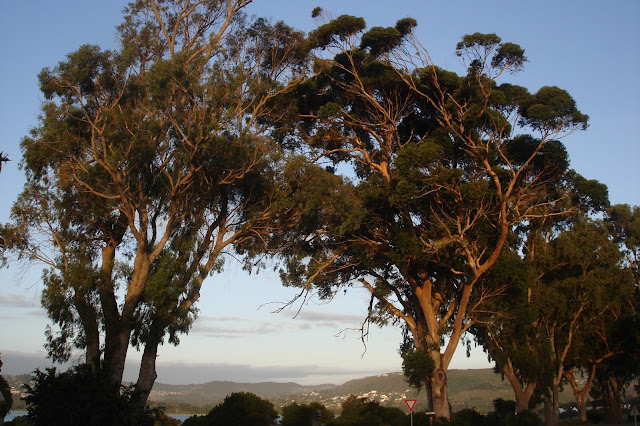